A few months ago I was sitting in one of our monthly Team AJ meetings with AJ's school team. As I was explaining his two most recent diagnoses (no executive function and little to no impulse control), one of his teachers asked for clarification of what those things meant.

It basically means he has no concept of right or wrong and doesn't understand consequences. It also means he has little to no control over his impulses. While the impulse control may improve a teeny-tiny bit over time, it will not be dramatic. Medication can help calm the impulses. However his impulse control will most likely stay static or consistently stay at the no control status.

"So what strategies did the neurologist give you?"

None. We cannot change brain damage.

"So what do you do when you go to Target or other stores?" the teacher asked.

When AJ was younger it took me weeks to work up the courage to go to the grocery store with him. His sensory needs were beyond and everything about the grocery store was overstimulating. This was beyond tantrums and tiredness and the typical hardships of taking the kids to the store. I was so anxious there was no way I would be able to concentrate on my list and actual make the trip productive. Even if it was just for milk, I wasn't going to risk it. The day we made a successful grocery store trip I was over the moon and felt like I had won the freakin' Olympics.

I've found myself in a similar, yet different place with this idea once again. I have become an expert on talking myself out of something by the next day or the end of the day or whatever it is. Because of fear. Fear is the biggest F-word in my life. Fear of situations I cannot control with a child I literally cannot control. 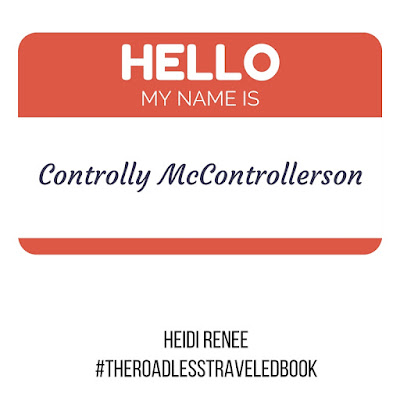 The risk evaluation is an important piece for me. No risk, no reward, right? Except in our case the risk can turn into a larger risk. I straddle the place of staying safe on the bus and jumping off the cliff with the rest of the group. Daily. Certain things must be strategically planned out. Other things can fly-by-the-seat-of-your-pants approached. But there is never one or the other, it always a combination of the two.

Grocery store shopping, or pretty much anything for that matter, now poses new challenges. AJ no longer fits in the cart. His brain will not allow him to stay with me if we are walking. He will grab everything under the sun without stopping. He will walk over the broken glass of salsa jars he's swiped and keep plowing on down the aisle. He cannot sit in the large area of the cart because 1. we live in times where what we did as kids is now considered dangerous and 2. he would impulsively dig into every single thing I would put in the cart. Many stores now offer these carts for special needs children. Our stores are not allowing these yet. If I take him in his wheelchair where will I put all the groceries?

The logistics alone are enough to numb me.

I can do everything right on my end, but I absolutely cannot control his brain.

Add the fear and I'm done for. 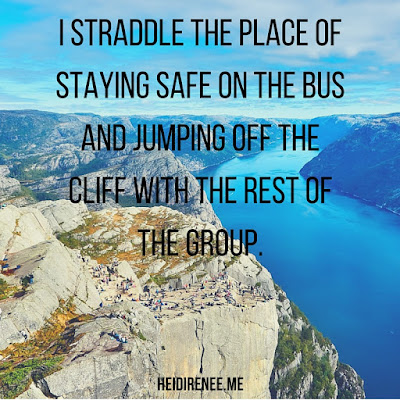