If you were to ask Jeremy and I what the first few weeks with Mimi were like, I'm not sure we could answer.  I don't remember all that much and neither does he.  Everything was a bit of a fog.

According to my notes...

Mimi slept until 5am her first morning home. I consider that quite the victory since she only slept about an hour in a 24-hour period. . The kids meeting was very laid back and lack luster. I don't mean that in a negative way, just in an honest way.  AJ looked at her oddly, as if to say, "Wait! You belong in my iPad!" 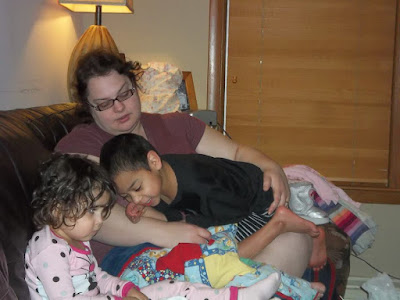 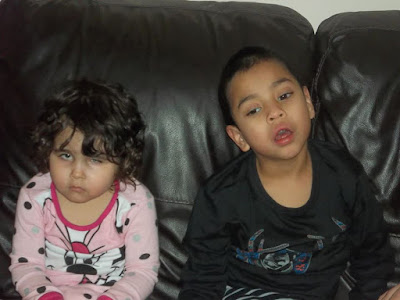 AJ went to school the two days following Mimi's arrival, which left the kids seeing each other very briefly both days. That was a smart move. It only took one day for her to achieve comfort with the dogs. She was exploring them Thursday morning and by Thursday night she was feeding them treats and giggling. 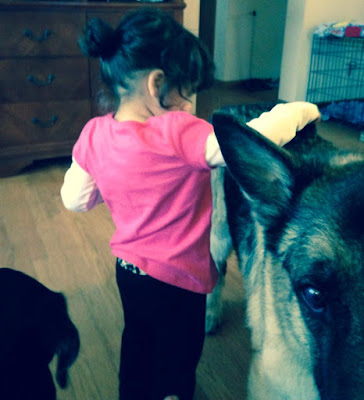 She did so well its hard to grasp. Truly. Our first weekend has offered ample opportunity for the kids to get to know one another. It was so fun and joyful to watch. And, very interesting. Seeing them together makes me cry tears of sweet joy. Every time. By the end of the weekend Mimi was following AJ everywhere. Breakfast is her biggest meal of the day, which is throwing me for a loop because AJ's is dinner. She alternates between her booster and the regular chair...she wants to be like all of us and sit on the regular chair. Her eating overall has tapered off and she's not so hyper about water, food dropping, or moving food away. Thank you Jesus. 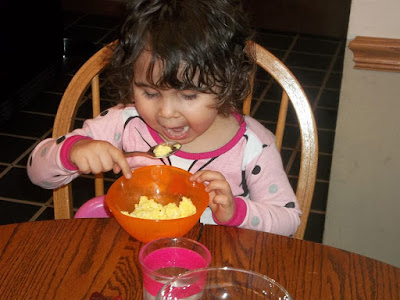 I was going to write so much more, but my brain is fog and mush and all things I can't remember.We are still fighting sickness, if you would pray, please. As of last night Mimi is on our timezone, but we are still completely exhausted trying to mind these two crazies.

What I remember from that period of time is binge-watching the entire Duck Dynasty series, people bringing delicious meals, some terrible post-flight vertigo (which I've never had before), and Jeremy and I rotating sleeping. During those first two weeks Mimi had a lot of trouble going back to sleep when she woke during the middle of the night.

Christmas was amazing for many, many reasons. A secret Santa blessed our family with gifts.  I will never forget that feeling of love and such generosity. It wasn't about the gifts, it was about the thought and love that poured into our hearts. 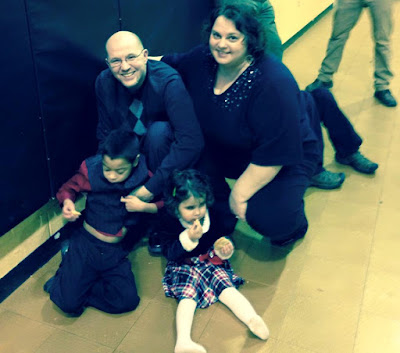 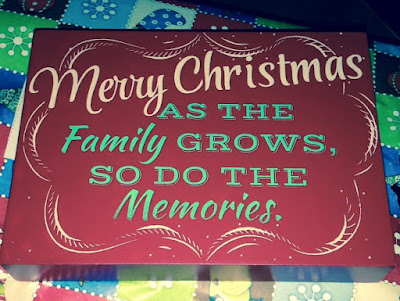 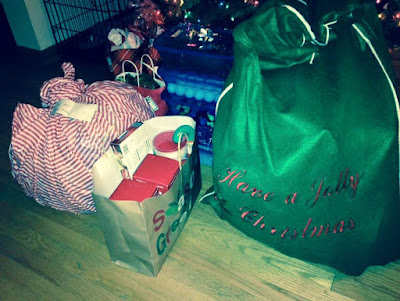 I remember sitting on the couch on New Year's Eve reflecting on such an incredible year.  An incredible journey. I also remember feeling intense emotions ranging from sadness, joy, guilt, worry, relief,and disbelief.

We didn't go into details about how AJ really did while we were gone.  The answer?  HORR.I.BLE.
There was a brief honeymoon period when we arrived home, but it didn't last long. The first night home he crawled into bed with me, got as close to me as possible, and passed out.  He has never done that in the seven years he's been home.  He didn't move all night.  He had missed us so terribly and was physically in terrible shape with all of that stress. While we were gone he did not eat, barely slept, and did not attend school.  All he wanted to do was lay in a bed and roll. Either that or he was lashing out at my poor mother-in-law (Bless her). While we were in country I had the hardest time Skyping, seeing him suffer in our absence was unbearable.  Do I sound over dramatic?  Probably.  But was I?  No.  This was real and raw and I was literally 5,000 miles away. He had done SO well during our visit trip, this was completely unexpected.

When Mimi came home we knew we'd have some sibling issues.  AJ had been the only child for a very long time. But we didn't expect what was happening.  I had regular contact with our home study agency social worker very regularly.  First, bringing home a toddler. Bringing home a toddler is NO.JOKE. AJ came home at 13 months, but was basically a newborn.  This was two totally different worlds. Not only in age, but in so.many.other.ways. Mimi can HEAR.  In fact, her hearing is her strongest sense. No more vacuuming or using the blender at night. Mimi can TALK.  Oh this one was really hard to get used to.  You just don't even know. While her appetite, panic over dropping food and food moving away from her decreased initially, it lasted for over two months. She hated being held for long periods of time and refused to let me rock her. She hated the word NO and screamed bloody murder uncontrollably for a long, long time. She was a favorite at the orphanage.  And while there are SOOOO many blessings to that, it also comes with some hefty challenges.  She had no boundaries and hated the word no. This, paired with her strong fighter spirit was...challenging.

AJ began to go after Mimi.  It was borderline violent. I hate that word, but we were scared. This was not normal, and we knew it.  No matter how we were dumbed-down and assured this was a phase, it was not.  It was suggested that we keep AJ and Mimi apart.  If they were together we were to monitor them with close supervision.  It.broke.my.heart.  AJ was struggling in school, his behaviors were out of control and he wasn't sleeping.  All of this was happening as we were trying to adjust to being a new family of four.  It was too much. I wrote about AJ's 2014 here,

Whiplash from sweet to sour was happening daily. 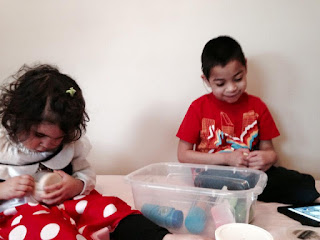 Mimi liked to be busy and play, play, play.  Watching her discover things was an amazing privilege...and still is. In her first few months home we gained a basic knowledge of her eyesight and saw her blossom into beautiful little girl.  It wasn't until our first post-placement report (we have to send four reports to Bulgaria on her progress now that she's home) that I noticed something.  She really didn't smile the first month or so we brought her home.  I mean, at all.  She still had that blank orphan stare.  That, "I don't trust you and what is happening to me, I'm skeptical of everything right now" look. Oh how things changed.... 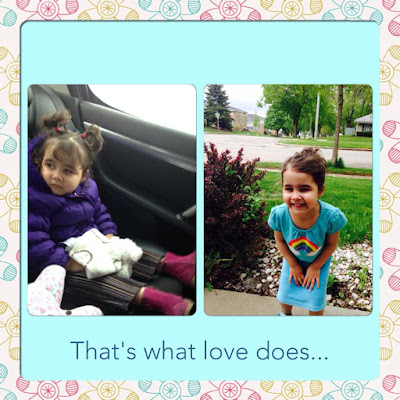 Pictures remind me of moments, places, and events that happened during those foggy months. I can't say much more other than I'm so thankful we are where we are today.